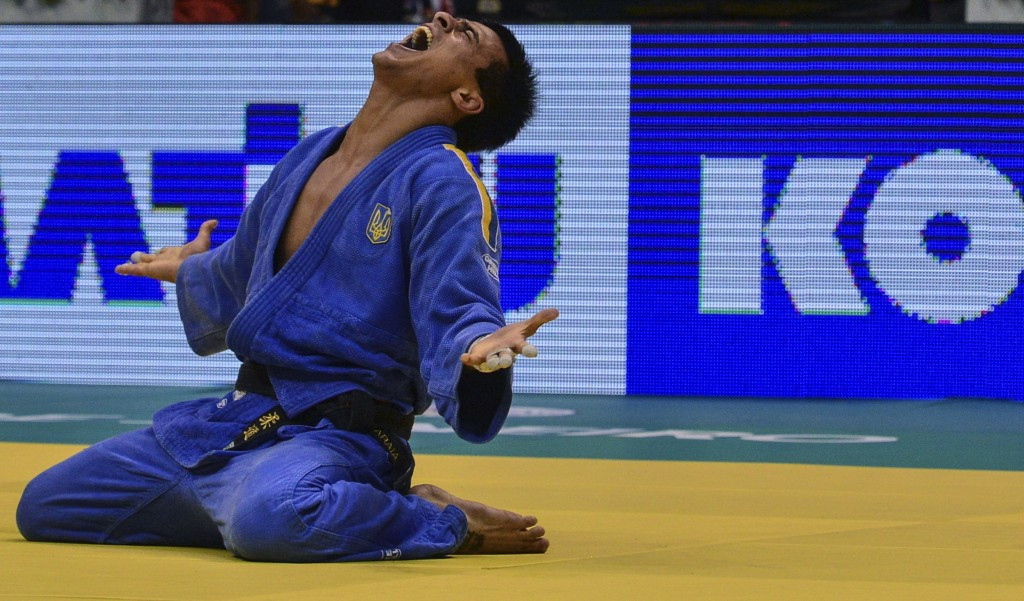 Ukraine’s Georgii Zantaraia gave substance to his top seed status by claiming the men’s under 66 kilogram title on day one of the International Judo Federation (IJF) Grand Prix in Zagreb.

Meanwhile in the men’s under 60kg category, Mongolia’s Kherlen Ganbold had to settle for a bronze medal despite heading into the competition as favourite.

Defeat to Armenia’s Hovhannes Davtyan, who went on to beat Germany’s Tobias Englmaier in the gold medal match, condemned Ganbold to a bronze medal encounter with Brazil’s Phelipe Pelim.

The other bronze medal went to Spain’s Francisco Garrigos, after he beat Portugal’s Nuno Carvalho.

On the women’s side, the under 52kg category went to form as Romania’s Andreea Chitu overcame Russia’s Yulia Ryzhova in the gold medal match.

Guinea-Bissau’s Taciana Lima-Balde, who was widely tipped for success, failed to make the podium in the women’s under 48kg category, which was won by Turkey’s Dilara Lokmanhekim at the expense of compatriot Ebru Sahin.

As for the women’s under 57kg category, Great Britain’s Nekoda Smythe Davis outdid the United States’ Marti Malloy to triumph in the gold medal match.