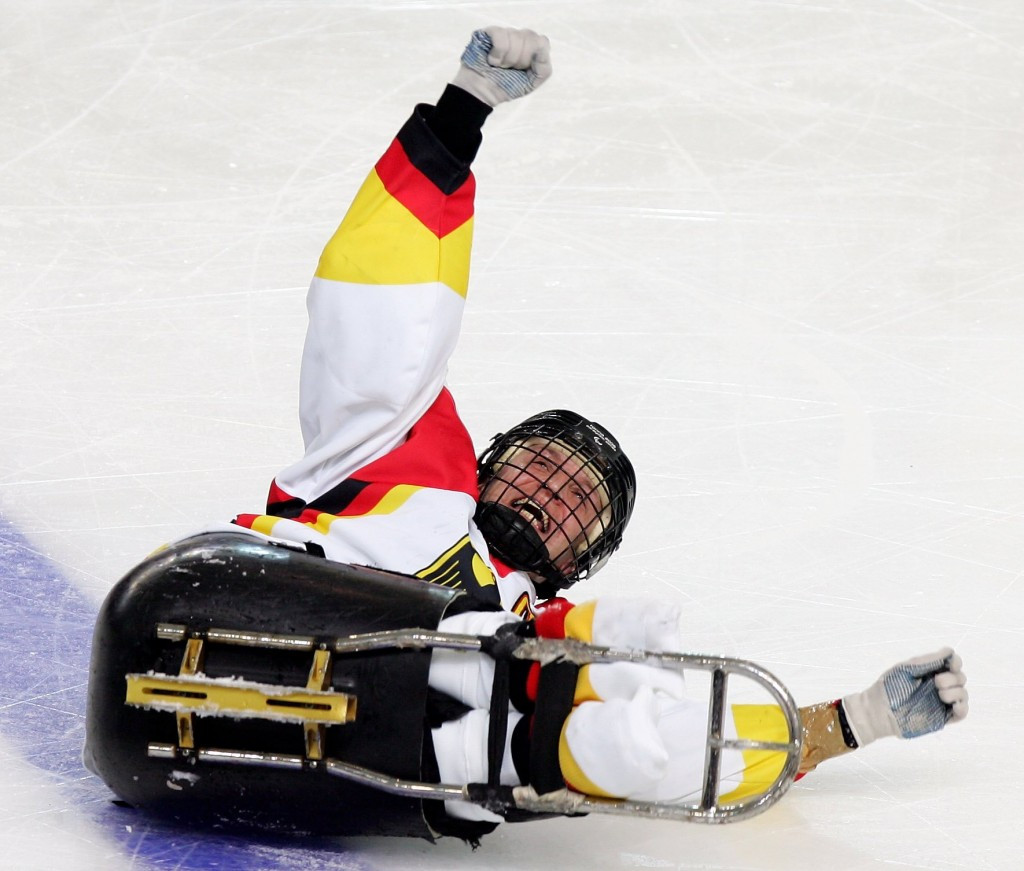 Germany will play Italy for the right to finish fifth in the International Paralympic Committee (IPC) Ice Sledge Hockey World Championships A-Pool after winning their respective classification matches at the HARBORCENTER in Buffalo, New York.

A 1-0 victory against the Czech Republic saw Germany advance to the play-off match on Saturday (May 2), while Italy secured their passage by overcoming Japan, 5-1.

Felix Schrader scored Germany’s first goal of the Championships in the second period and it ultimately proved to be enough for the seventh-seeded nation, who are competing in the A-Pool for the first time in six years.

“It meant everything to get that goal.”

Despite missing out on both the Vancouver 2010 and Sochi 2014 Paralympics, Germany now have the chance to equal their best ever finish at a World Championships, having placed fifth at the 2008 edition.

“It’s a great feeling to be back and to play with the best teams in the world, and to now stay in the A-Pool with only one goal in the tournament is amazing,” said captain Frank Rennhack.

“We worked very, very hard for this.

“It’s extremely important for us to stay in the A-Pool because we will get more funding and support, and hopefully it will help us qualify for the next Paralympics.”

Italy’s captain Andrea Chiarotti scored two even-strength goals in the first period to set the reigning European champions on their way to victory.

Florian Planker increased the lead to three just over a minute into the second period, and although Masaharu Kumagai pulled a goal back for Japan, the win was sealed by Sandro Kalegaris and Christoph Depaoli in the third period.

Czech Republic, who finished fourth at the last two World Championships A-Pool, will now face Japan in the seventh-place game with both teams relegated to the B-Pool for the 2017 edition of the event.