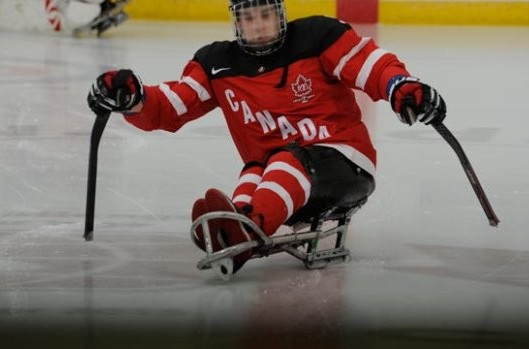 Canada, Norway, United States and Russia are the four teams to have made it through to the International Paralympic Committee (IPC) Ice Sledge Hockey World Championships A-Pool semi-finals in Buffalo, as round-robin action came to a close.

Both goals came from Billy Bridges, while goaltender Corbin Watson recorded his third consecutive shutout of the tournament.

Canada will now face the tantalising prospect of a semi-final clash with Paralympic silver medallists Russia, after the European side dispatched Germany 10-0 in the final Group B encounter.

The Canadians, who had to settle with Paralympic bronze in Sochi last year, did not play the Russians on that occasion but were defeated by them 2-1 at February's World Sledge Hockey Challenge in Leduc.

But Sochi 2014 and World Sledge Hockey Challenge winners United States remain favourites to claim the global crown, as they eased past European champions Italy 7-0 to conclude an unbeaten preliminary phase.

The Americans will now face Norway for a place in the final, after the Scandinavian team ran out 5-0 victors over Japan for a second win of the competition.

The Norwegins will be firm underdogs against the US but are delighted with their tournament so far.

“We had great progress leading up to the tournament,” said goalscorer Vaernes.

“Making the semi-finals was our goal, because anything can happen there.”

Both semi-finals will take place at the HARBORCENTER in Buffalo, New York on Friday (May 1) after Czech Republic face Germany and Japan challenge Italy in two fifth-to-eighth place classification matches tomorrow.