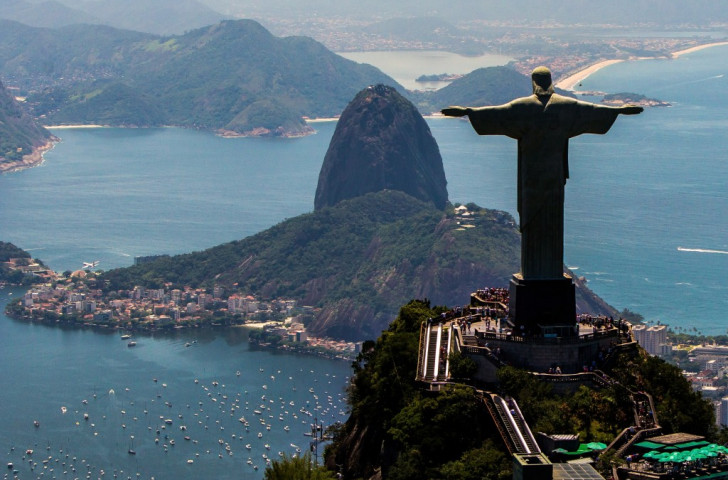 Ticket provider Kingdom Sports Group are "thrilled" with the response one month after the opening of its sales window for the Rio 2016 Olympic Games, with applications having surpassed those for London 2012 over the same period.

The Sydney-based company are representing a record 40 countries across Asia, Africa and Oceania, with residents and corporate clients from these territories having taken advantage both of ticket and travel packages since the sales window opened on March 30.

"Not surprisingly, there has been a lot of interest in the beach volleyball at Copacabana.

"And the rugby sevens and athletics at the Olympic Stadium both look like being extremely popular events."

The first phase of standalone ticket applications has now closed, with residents and corporate clients to find out the results of their initial ballot requests on Monday (May 4).

Hospitality and accommodation packages will also be launched on a first-come-first-served basis next month.

The news comes in the same week as CoSport was appointed Authorised Ticket Reseller in Great Britain, having also undertaken a similar role in the United States.