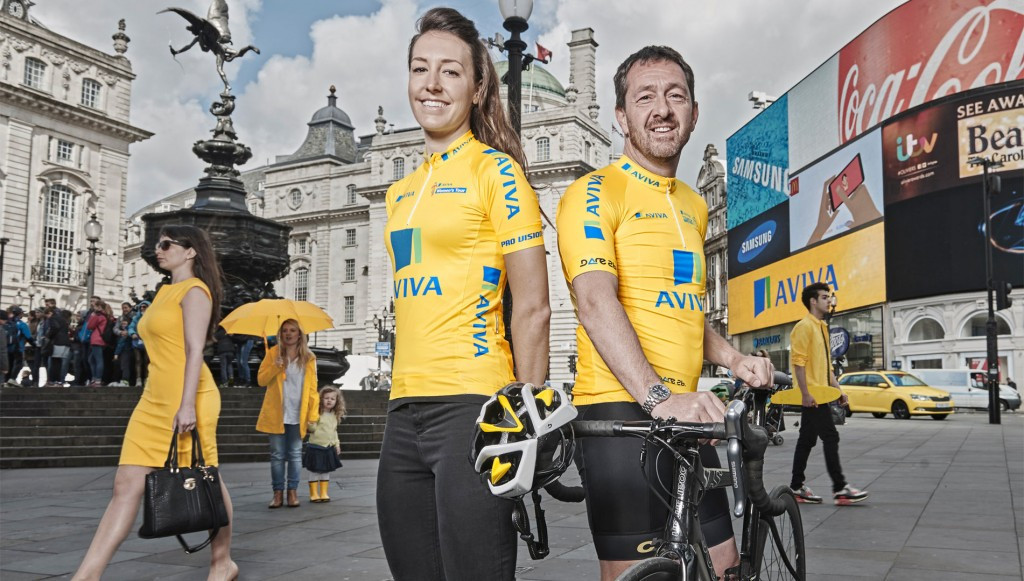 Great Britain's Olympic gold-medal winning cyclist Chris Boardman believes teams need to be stricter in their sanctions against drug cheats in order to tackle the blood doping epidemic which has shrouded the sport.

Speaking here today, where Aviva was announced as the new title sponsor of The Tour of Britain and the Women’s Tour, the Barcelona 1992 Olympic individual pursuit winner said the risks associated with doping have to be much greater than the potential rewards for cyclists.

Boardman conceded that legally it is very difficult to implement life bans, even though he admits to liking the concept, but insists there’s nothing to stop teams putting clauses in their contracts categorically stating that anyone who is caught doping will lose their job and have to relinquish all their earnings.

“They can do that,” the Barcelona 1992 4,000 metres individual pursuit champion told insidethegames.

“It is within their gift to do that now.

“You need to make the risk so much greater than the reward that people can’t continence it.

“And I would suggest that everybody wants that.

“Even the people who say I did it with everyone, they want to believe that it’s clean.

"It’s the deterrent you want.

“They don’t want to catch people.

“You want to stop people doing it in the first place.”

The 227-page document, published on March 9, was critical of the previous UCI leadership and outlined what it considers to be key challenges facing anti-doping efforts in the sport, including the abuse of Therapeutic Use Exemptions (TUE), the use of new designer drugs and the micro-dosing of banned substances to avoid detection by anti-doping authorities.

In line with the recommendations of the report, the UCI announced its intention to strengthen the Cycling Anti-Doping Foundation's (CADF) move towards a more targeted approach to testing which befits the riders discipline risk assessment, encouraging them to make use of night-time testing when they believe it necessary.

King won the Tour of the Reservoir in Northumberland earlier this month, her first outing since November when she suffered eight broken ribs and a collapsed lung while on a regular training ride in South Wales.

"It's definitely getting better - I've raced a few times now on the road," she told insidethegames.

"Initially I was very nervous getting back on the bike and then obviously starting to race again.

"I think it's just a case of getting stuck in now and it's definitely improved over the last few races for sure."

The three-time world champion is aiming to gain selection for Great Britain's Rio 2016 team pursuit squad by gaining strength on the road, despite dropping off the Olympic programme last year.

"It's going to be really hard," King added.

"There's some amazing girls in Manchester training on the squad so I'm not complacent at all.

"I know it's going to be a really tough battle to get back into the team but I'm just focusing on getting stronger for the event and dealing with the demands of the four kilometres, now it's changed from 3km to 4km."

Aviva already has a long history of supporting a variety of different sports and currently has sponsorship deals in place with Premiership Rugby, Norwich City Football Club and the Aviva Stadium in Ireland.

"Cycling is a passion that has gripped the towns and cities across the country and we’re proud to be sponsoring both the Aviva Women’s Tour and the Aviva Tour of Britain,” said Karen Burrell, the company's marketing delivery director.

"Aviva actively supports the communities we operate in and we have a long history of successful sporting sponsorships which we are now looking to build on with cycling.

"We are excited about how we can bring this partnership to life both for our customers and our employees.”