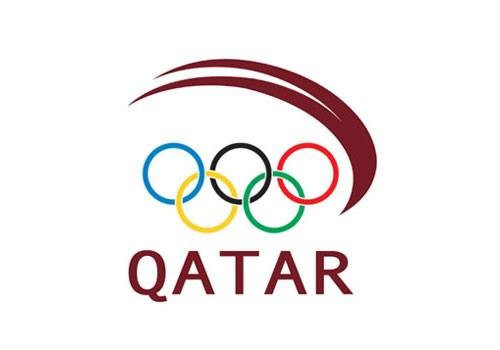 SportAccord President Vizer launched a tirade of criticism at Bach during his opening speech of last week’s SportAccord Convention, in the Russian city of Sochi, in which he accused the IOC President of blocking projects he had tried to introduce and criticised the launch of the Olympic TV Channel as a waste of money.

He also accused the IOC of a lack of transparency and claimed Olympic Agenda 2020 had brought "hardly any benefit" to sport.

The attack sent shock waves throughout the Olympic Movement and prompted the Association of Summer Olympic International Federations (ASOIF) to act unanimously in suspending its association with SportAccord with immediate effect.

They withdrew their support after 27 of the 28 Summer International Federations signed a letter backing the IOC President.

The only one not to do so was the International Judo Federation (IJF), which is led by Vizer.

Despite the largely negative response to Vizer’s opening address, he then went on to point the finger at the IOC once more as he felt it had put pressure on the International Federations to end their association with SportAccord.

“The QOC is fully supportive of the IOC and of the leadership of its President, Thomas Bach, in adopting the unanimously approved Olympic Agenda 2020 reforms,” a QOC statement read.

“Like Thomas Bach, the QOC believes that sport needs unity and credibility in order to enjoy a bright and prosperous future and we remain a trusted partner of the IOC in achieving this.

“Whilst the QOC has enjoyed a mutually beneficial relationship with the SportAccord Convention, we do not support the comments made by Marius Vizer and have therefore made the decision to reconsider our Convention sponsorship accordingly.”

insidethegames attempted to contact SportAccord Convention regarding the matter but no response has been received.