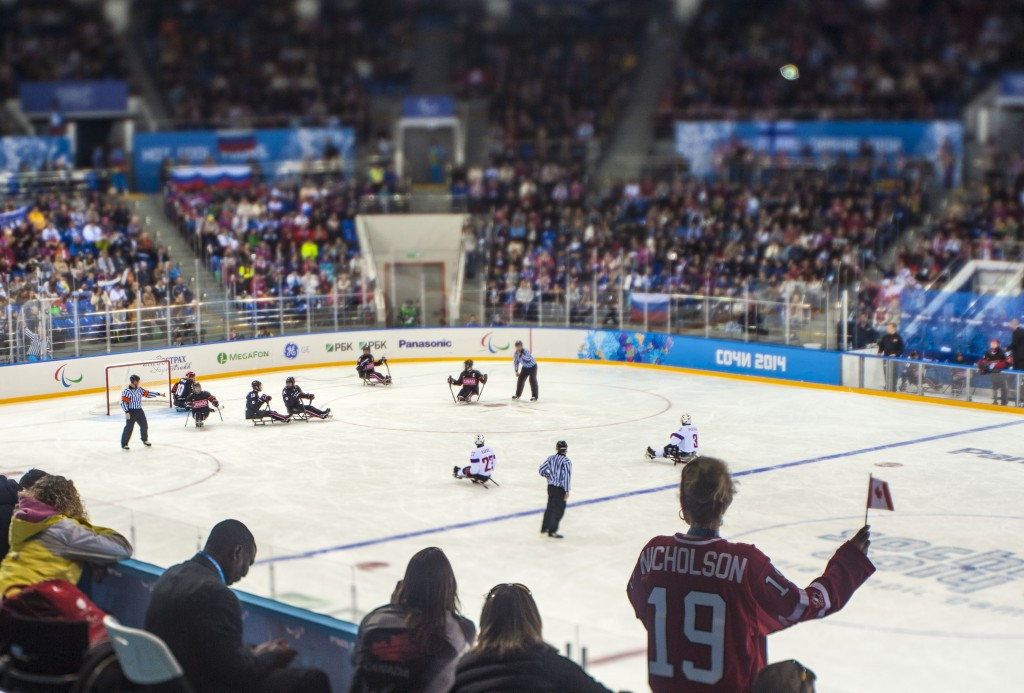 A record six broadcasters from the eight competing nations at the International Paralympic Committee (IPC) Ice Sledge Hockey World Championships A-Pool will show coverage of the event in Buffalo, it has been announced.

After NBC Sports Group confirmed they would be broadcasting an unprecedented 40 hours of the competition, due to start tomorrow and last until through to May 3, on their television channel, as well as their online streaming service NBC Sports Live Extra, five more companies have announced they will also be covering the event.

CBC Sports are due to broadcast all matches at the tournament live on their website, while Rai Sport will provide live coverage of all of Italy’s matches on television and online, as well as the gold medal game.

KHL TV’s coverage is based solely online, as is SKY PerfecTV, who will show Japan’s matches only.

SportDeutschland.TV are also one of the broadcasters who are set to provide some of the more extensive coverage of the event as they will show all games live online.

The announcement comes as a further boost to a sport which is continuing to grow in popularity worldwide.

The competition itself begins tomorrow and the opening day has thrown up a mouthwatering repeat of the 2014 Winter Paralympic Games gold medal match between the United States and Russia, which was won by the Americans by virtue of a narrow 1-0 scoreline, in Group B.

European champions Italy face Germany in the other match in the pool, while Group A sees defending champions Canada entertain Japan, while the Czech Republic play Norway.

The top two nations from each group will progress to the semi-finals.

The full schedule for Buffalo 2015 is available by clicking here.