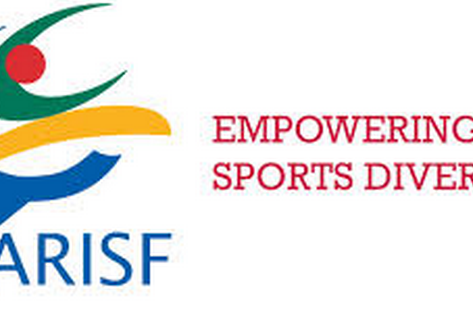 "Constructive dialogue" must take place to end the "extremely harmful" division between the International Olympic Committee (IOC) and SportAccord, the Association of Recognised IOC International Sports Federations  (ARISF) has declared.

It follows a tumultuous week here in which SportAccord President Marius Vizer fiercely criticised IOC President Thomas Bach and the body's Agenda 2020 reform process during his opening address at the General Assembly on Monday (April 20).

Since then, four Olympic Federations have resigned their SportAccord membership, while all the others except Vizer's own International Judo Association have signed a letter supporting the Association of Summer Olympic international Federations' decision to disassociate from the body.

With Vizer having assumed the Presidency largely thanks to support from the non-Olympic Federations, who make up the ARISF membership, the body's response was always going to be a problem for them.

On the one hand, they signed a Memorandum of Understanding with SportAccord last year in order to increase collaboration, but, with Olympic inclusion the ultimate aim for many of the members, they are unlikely to want to position themselves away from the IOC, and they have duly reiterated their support for Agenda 2020 here this week.

Representatives from several of the Member Federations have told insidethegames that, while they agree in principle with several of Vizer's comments, they disagree with the manner in which it was delivered, as well as the fact they were not consulted beforehand.

Under the heading "ARISF for unity", the organisation "recommends continued constructive dialogue between the IOC and SportAccord".

A statement released following a council meeting added: "ARISF believes that any division in the Sport Movement is extremely harmful and that dialogue is the only way to ensure Unity in the overall interest of Sport".