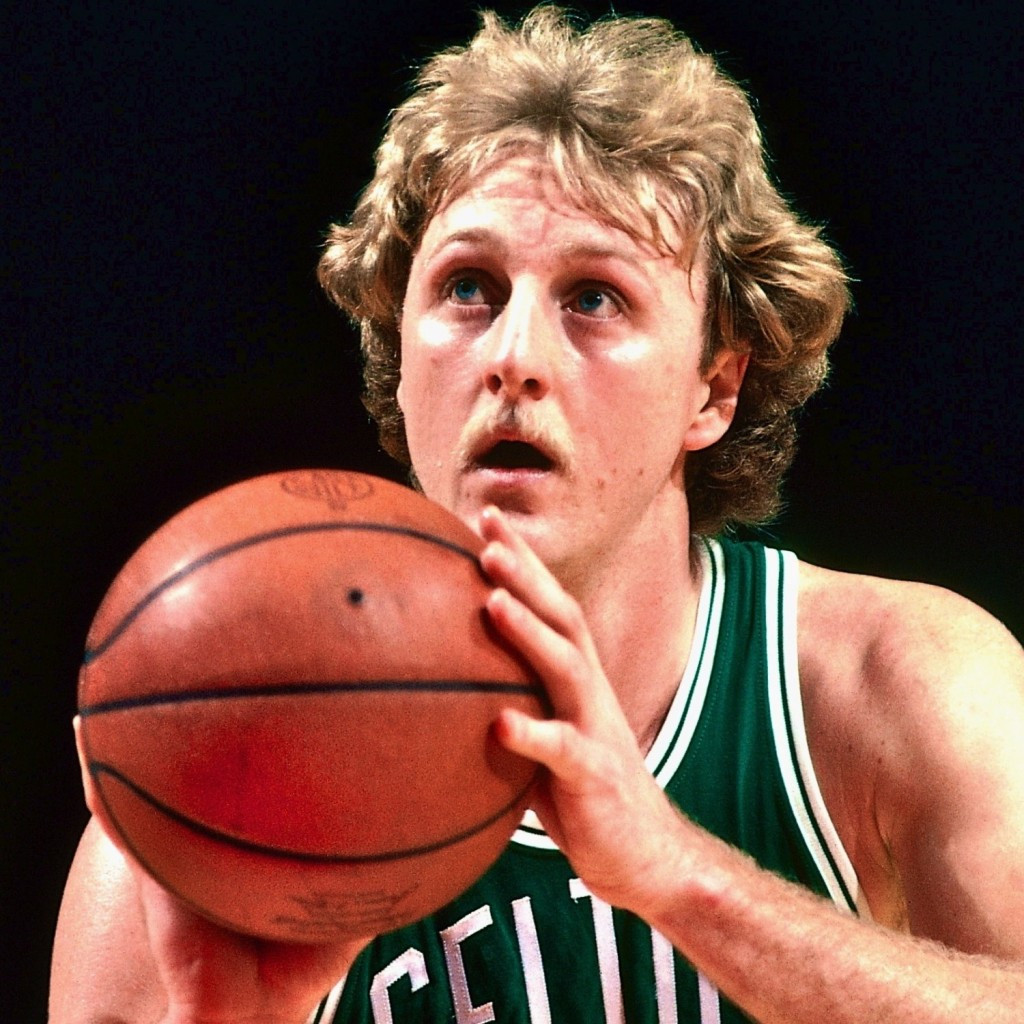 Boston 2024 today revealed a number of leading names on its Board of Directors, including Celtics legend Larry Bird - a member of the United States 1992 Olympic “Dream Team” that won the gold medal in Barcelona - Michelle Kwan, a five-time world skating champion.

The announcement of the 30-person Board coincided with publication of a new poll which showed 56 per cent of the public in Boston would support the city hosting the Olympics and Paralympics if no taxpayer money was used.

"The Boston 2024 Partnership is fortunate to be surrounded by this breadth of talent and depth of expertise as we collectively showcase the significance of the Olympic Games for our city,” said Boston 2024 chairman John Fish.

“We’re tapping into a diverse base of support, experience and counsel to develop a winning plan that aligns with the long-term vision of Boston and brings back to the US the spirit and community-building power of the Olympic Games.”

Besides Probst, it also includes America's two other International Olympic Committee members, Anita DeFrantz and Angela Ruggiero, who are both Olympic medallists.

Another member of the Board is Dan Doctoroff, who led New York City's unsuccessful bid for the 2012 Olympics and Paralympics and is now a director of the USOC.

Alongside Fish, the vice-chairmen of the Board are Steve Pagliuca, managing partner of Bain Capital and co-owner of the Boston Celtics, and Roger Crandall, chairman, President and chief executive of Massachusetts Mutual Life Insurance Company

The Board held its first meeting today at Huntington Avenue YMCA and is expected to meet twice a year.

Members will be tasked with overseeing key policy issues as Boston 2024 finalises its bid, which is set to face opposition from Hamburg, Paris and Rome and, possibly, Baku and Budapest.

The hope is that the announcement of the Board will help restore support for Boston's bid, which to just 36 per cent last month, leading to reports in the Wall Street Journal that the USOC were ready to abandon the campaign.

“The formation of Boston 2024’s board of directors further solidifies the important relationship between the City of Boston, the Bid Committee and the USOC,” Probst said.

“The enthusiastic support from each of the partners reflects the tremendous opportunity the Games provide.

"Our aligned approach to planning and governance enhances Boston’s bid and unites us in a common goal to make the 2024 Games transformative for Boston, and the Olympic and Paralympic Movements.”