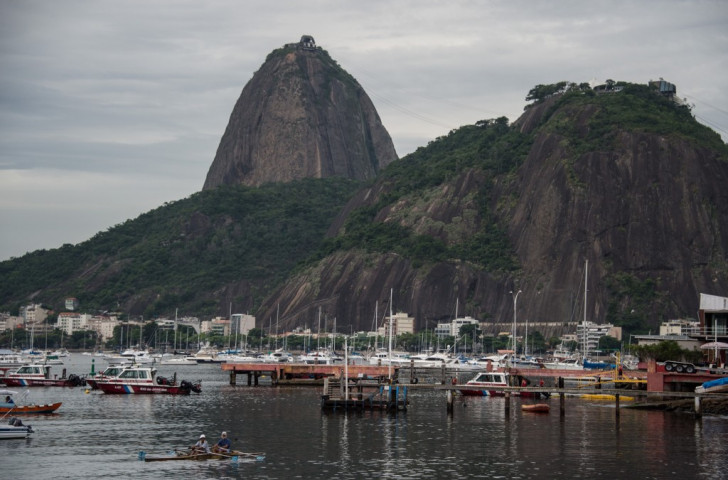 Rio 2016 officials have taken responsibility for cleaning the Olympic and Paralympic sailing venue, while increasing pressure on State Government forces to improve their activity on the rest of Guanabara Bay.

High levels of water pollution and physical debris across the Bay have been a particular challenge over recent years, with concerns heightening once again after it emerged Government forces responsible for reducing levels had not signed a contract to buy more boats from where rubbish can be collected.

Rio 2016 communications director Mario Andrada confirmed to insidethegames here that a contract is still to be signed, but insisted a second sailing test event there this August can still be a success.

“We are having weekly meetings with Government only about Guanabara Bay," he said.

“We are going to repeat the operation we saw last year in the test event, with the [Rio 2016] Organising Committee focusing on the field of play, making sure the water is clean and high quality."

But he did admit more boats are required, and how they “need to work with the Government and put pressure on them to react”.

“The Government is very sensitive to the media and the reports on Guanabara Bay were very strong, so we think they will react,” Andrada added.

“But since we cannot wait, we’ve got to focus on the field of play while the Government focuses on the rest of the Bay.

Pollution concerns were highlighted as one of Rio de Janeiro's remaining challenges during a subsequent presentation given here during the Association of Summer Olympic International Federations (ASOIF) General Assembly.

Progress at the Lagoa Rodrigo de Freitas, where rowing and canoe sprint action will take place, was also highlighted, as was preparing hotels in which International Federation representatives and other dignitaries will stay.

But the improvement organisers have made overall since last year’s General Assembly in Belek was striking, with that event dominated by fierce criticism of construction delays and other problems.

This improvement was praised by ASOIF President Francesco Ricci Bitti, who described how the situation had “totally changed” in the last 12 months.

“Not all the problems are solved, but we are clearly at a stage so close to the Games that we have to work together and understand each other," he said.

Similar discussions were also held with officials from Tokyo 2020.