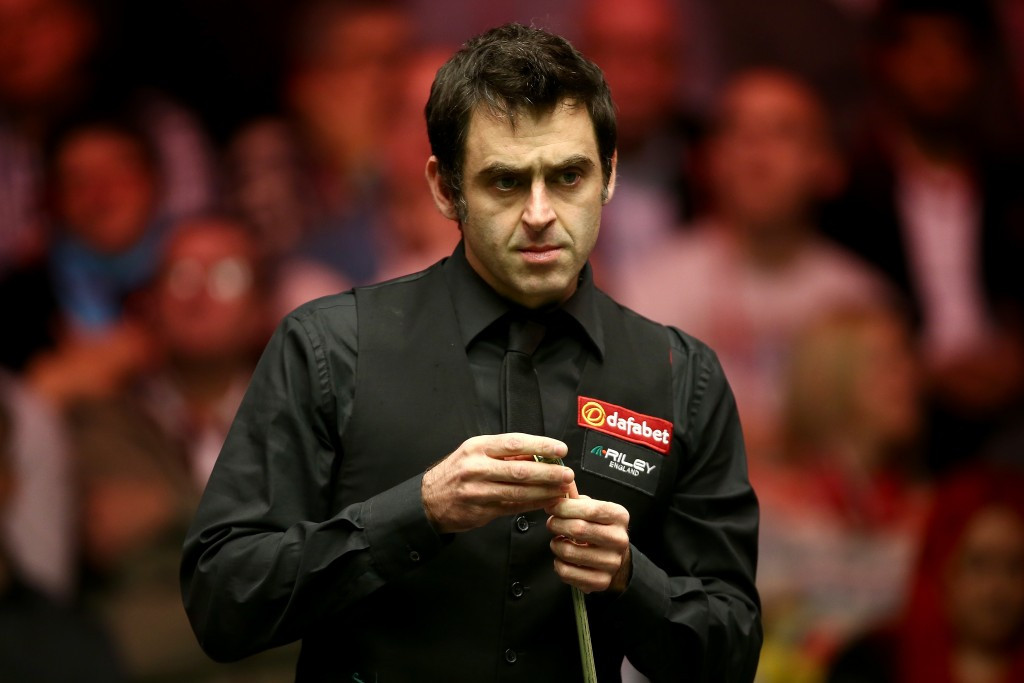 O’Sullivan’s comments could deal a blow to snooker’s chances of being included at Tokyo 2020 as he is widely regarded as the sport’s most household name.

Back in January, the World Professional Billiards and Snooker Association (WPBSA), working closely with the International Olympic Committee (IOC) recognised World Confederation of Billiards Sports (WCBS), announced their intention to launch a campaign for inclusion on the Olympic programme.

If the WPBSA’s bid was successful, billiards, pool and carom would also be included as along with snooker, they all come under the cue sports bracket.

But O’Sullivan questioned how much it would mean to players to be a part of the Olympics as he believes winning a gold medal would not  be the pinnacle of his sport.

“Does it mean that much to a snooker player?” the 39-year-old Briton said.

“We all want to be world champion.

“Any athlete who goes to the Olympics - that is their goal, that is what they train for for four years.

“From one Olympics to the next, that is all they are thinking about.

"I'm not sure a snooker player would have that mindset.”

His comments are in direct opposition to those made by former world number one Judd Trump, who had claimed earlier this year that an Olympic gold medal would be a better achievement than triumphing at the World Championship.

“If I could play there once in my lifetime and get the gold medal then I certainly think it would top winning the World Championship,” he said in January.

Cue sports is vying for inclusion at Tokyo 2020 along with other including karate, squash, skateboarding, roller sports and heavy favourites, baseball and softball, .

The IOC is set to make a decision at its Session in Rio de Janeiro shortly before the Games in the Brazilian city next year.