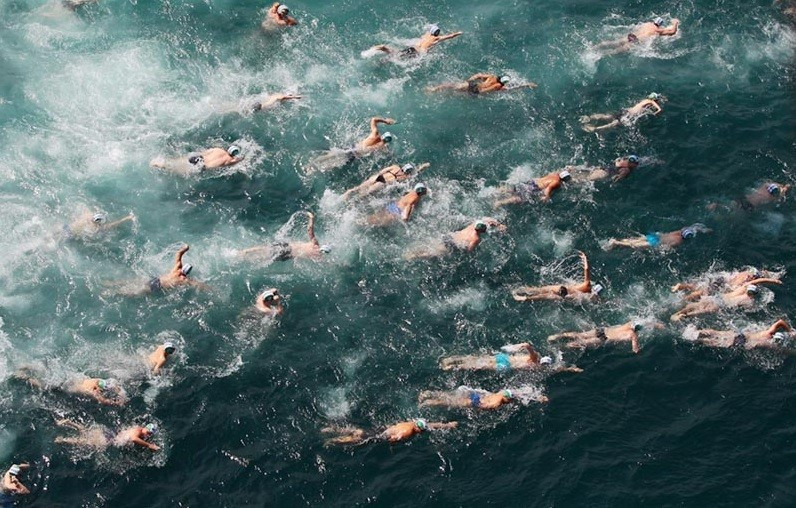 The Turkish Olympic Committee (TOC) has announced it is to stage an international swimming event to commemorate the centenary of the Battle of Gallipoli.

The national Olympic body is hoping to attract athletes from around the world, in particular New Zealand, Australia and Great Britain, to take part in the event, which is scheduled to be held at the Anzac Cove of Gallipoli on August 1 this year.

It will begin with the ceremonial laying of a hundred peace wreaths on the water to honour those killed in the 1915 military operations on the Gallipoli peninsula, before the participants swim to the shore from a ship located 1.915 metres away from the cove.

The event is designed to celebrate peace and friendship and is non-competitive, with each swimmer completing the course being awarded a special memorial medal.

“TOC believes in the importance of commemoration of Gallipoli 1915, a battle eventually to set an example how the combatant countries can transform war into peace and turn Gallipoli into a scene of enduring friendship,” read a statement from the TOC.

“As very sincerely expressed by the founder of the new Republic of Turkey, Mustafa Kemal Atatürk, paying tribute to the perished soldiers: ‘Those heroes who shed their blood and lost their lives…You are now lying in the soil of a friendly country. Therefore, rest in peace. There is no difference between the Johnnies and the Mehmets to us where they lie side by side here in this country of ours. You, the mothers who sent their sons from far away countries…Wipe away your tears. Your sons are now lying in our bosom and are in peace. After having lost their lives on this land, they have become our sons as well.’”

Those wishing to take part can apply online here from April 22 to June 12, with the deadline for submitting required documents being June 19.