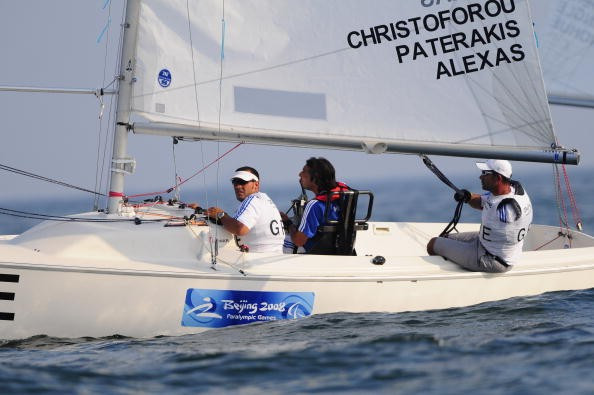 Campaign group Reinstate Paralympic Sailing into 2020 Games has hit back at claims by the International Association for Disabled Sailing (IFDS) that it spread misinformation concerning the sport’s exclusion from Tokyo 2020 and appears to have published the final International Paralympic Committee (IPC) document sent to the IFDS.

As the bitter row between the two organisations continues, the Facebook-based campaigners claimed the document confirms sailing was taken off the Paralympic programme due to a lack of world reach, with only 30 countries practicing the sport at the performance level, two short of the IPC requirements.

Reinstate Paralympic Sailing into 2020 Games has heaped blame onto the IFDS for not acting quickly enough, but also came under fire itself from disabled sailing’s governing body in February for leaking documents online that claimed to show why the sport was excluded.

The group claimed IFDS "single-handedly managed to wipe our sport from the Paralympic programme" by failing to demonstrate its universality.

That prompted Bernard Destrubé, who yesterday announced he has been placed in temporary charge of the International Sailing Federation (ISAF) Disabled Sailing Committee following the resignation of John Twomey, to slam the campaign group for leaking a series of "outrageously false and damaging" documents.

The dispute shows no sign of ending and Reinstate Paralympic Sailing into 2020 Games seems to have fuelled the fire once more with the Facebook post, which it suggested was in response to an comments by Destrubé.

“Reinstate sailing have been continually accused by IFDS committee members and IFDS supporters of spreading misinformation, particularly what was, and what was not, submitted to the IPC,” the post read.

“Well, we have decided to publish the final document sent by IPC to IFDS.

"This is the information IFDS and ISAF have deliberately not let you see, so we decided you should make your own mind up.

“Yes, there were improvements against the document published earlier on these pages, but not for the most critical aspect of all, WORLD REACH which remains red - so, there it is, IFDS failed to make the case for sailing to be saved.

“Having had several opportunities over 18 months or more, IFDS failed to make the case to IPC, something that 22 other sports managed.”