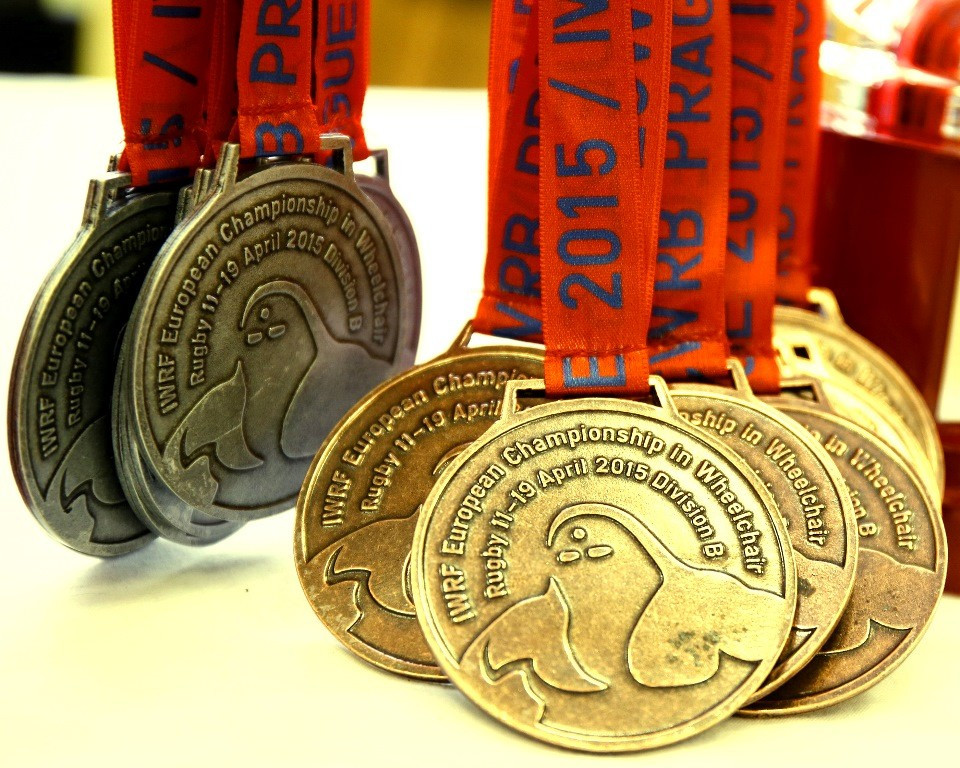 The two sides had already locked horns in the pool stage but the stakes were much higher this time, and it was the French team who clinched gold with a 56-48 win.

Both Ireland and France managed to seal their spots at the all-important European Division A Championship event, due to take place in Finland in September and whcih forms part of the Paralympic Games qualification process for Rio 2016, by virtue of reaching the final in Prague.

But that did not make the gold medal contest any less feisty and it was the Irish side who struck the first blow through 16-year-old Thomas Moylan.

France hit back almost instantaneously as Rodolphe Jarlan levelled proceedings but testament to the nature of the early exchanges, Ireland ensured they ended the opening quarter with a 16-12 lead.

Thanks largely to a commanding performance from veteran Ryadh Sallem, the French managed to turn the contest on its head and they took a slender 27-26 advantage into the half-time interval.

Ireland did not let the match get away from them though and they made sure the final quarter would be a tense affair by restoring parity at 39-39, but the French proved too strong in the end and eventually took the title.

Despite the defeat, Ireland will now jump up 10 places in the world rankings to 13th and France, who lost all three of their group matches at London 2012, will go into the Division A competition in September full of renewed confidence.

Elsewhere at the event in the Czech capital, Switzerland missed out on a place at the Division A competition for the first time despite claiming bronze by with a 42-35 win over Poland, while the hosts ousted Austria for sixth and Russia beat Italy to seventh.