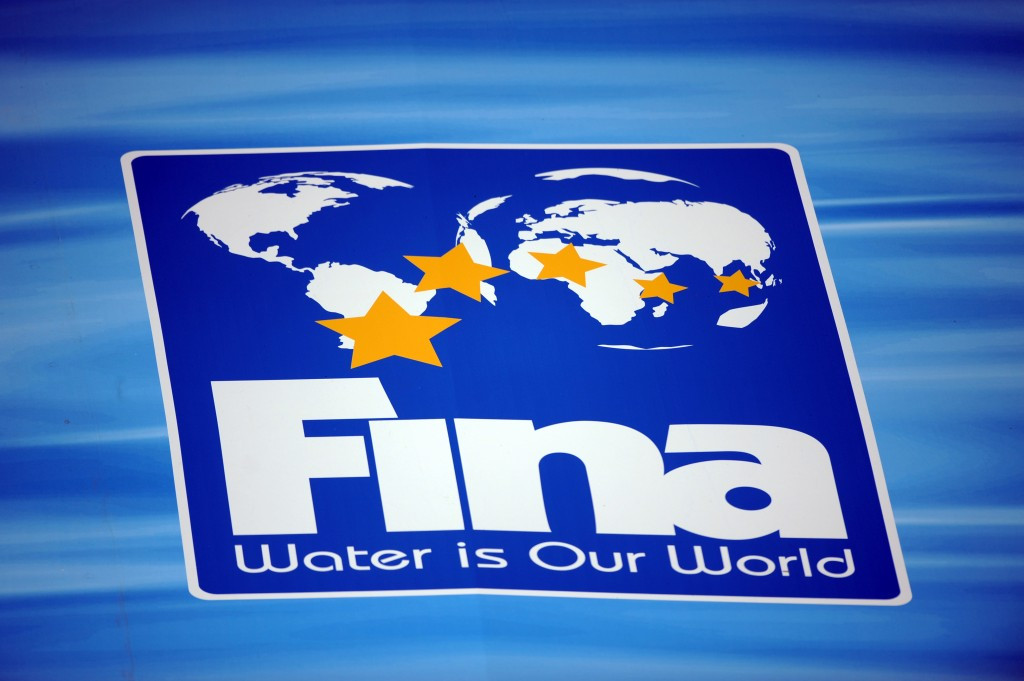 Less than a month after it emerged that International Olympic Committee (IOC) members were getting an increase in their expenses coincident with the Movement’s transparency drive, one of the leading International Sports Federations (IFs) has disclosed that its top volunteers have, in turn, received a 33 per cent rise in their per diem payments.

FINA said in a press release:

“In answer to the IOC President Thomas Bach and Agenda 2020’s call for transparency, FINA, one of the most important stakeholders of the Olympic programme states that the President, the honorary secretary, the honorary treasurer and the Bureau members do not receive any kind of indemnity.

“They are considered volunteers and do not receive a salary.

“The travel expenses are covered in business class.”

The disclosure comes some three months before an Extraordinary Congress of the governing body in Kazan that is scheduled to take place just ahead of this year’s World Championships in the same Russian city.

Proposed constitutional amendments submitted by the FINA Bureau include deletion of a rule setting the maximum age of elected FINA members, including Julio César Maglione, its 79-year-old Uruguayan President.


Related stories
April 2015: David Owen: IOC members look to be in line for an increase in expenses - along with more transparency
April 2015: Bach receives €225,000 a year for being IOC President
March 2015: FINA paves way to abolish age limits and create role of first vice-president
January 2015: Thomas Bach: We must "be the change we want to see"
September 2013: Exclusive: Annual cost of an IOC President jumps above $700,000