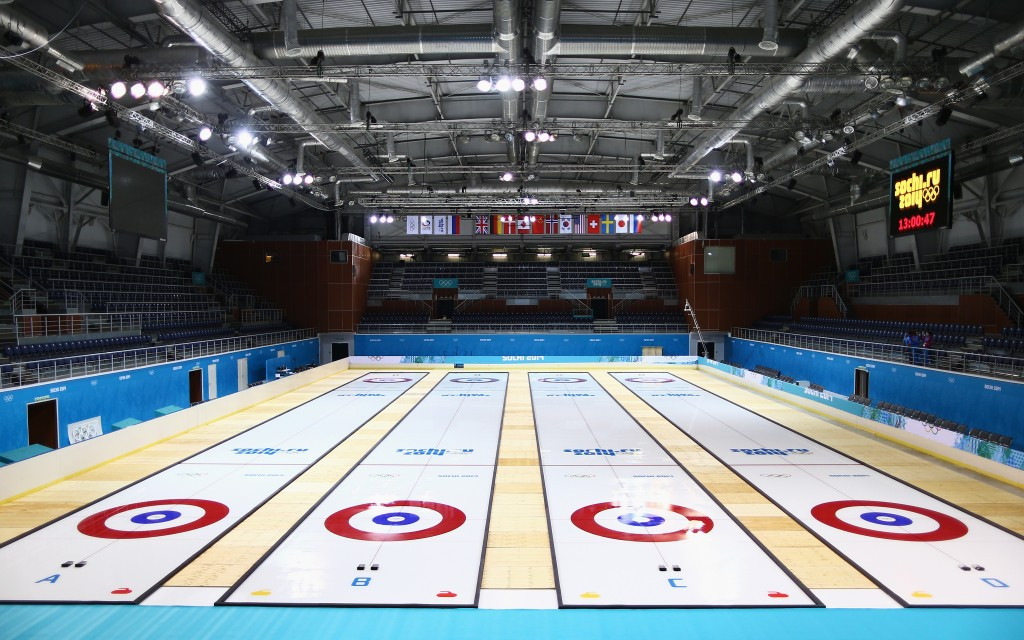 Curling is set to make its return to the Ice Cube Curling Centre where it featured at the Sochi 2014 Winter Olympic Games when the venue stages the World Mixed Doubles Championship from tomorrow.

The tournament, which takes place while the discipline is being considered by the International Olympic Committee for inclusion in the Pyeongchang 2018 Olympics, will see 30 teams from across the globe taking part.

Among the field are Hungarian 2013 gold medallists Dorottya Palancsa and Zsolt Kiss and 2010 gold medal winner Peter Dron of Russia.

Switzerland’s Carole Howald, a 2015 and 2014 World Women’s Curling Championship gold medallist, as well as last year’s European champion, also features at the event, as does New Zealand’s Dan Mustapic as the only Olympian in the tournament.

Round-robin play in each of the groups will continue until next Thursday (April 23), before a quarter-final games the next day.

Both semi-finals will take place on Saturday April 25, followed by the bronze and gold medal games.

As well as staging the World Mixed Doubles Championship, Sochi is also hosting the World Senior Curling Championships in the Iceberg Skating Palace Training Rink, where 13 women’s and 24 men’s national teams will compete.

Last year's tournament in Dumfries, Scotland, saw the Canadian men defeating Sweden for the gold medal, while the women's competition was won by hosts Scotland when they overcame Canada in the final.