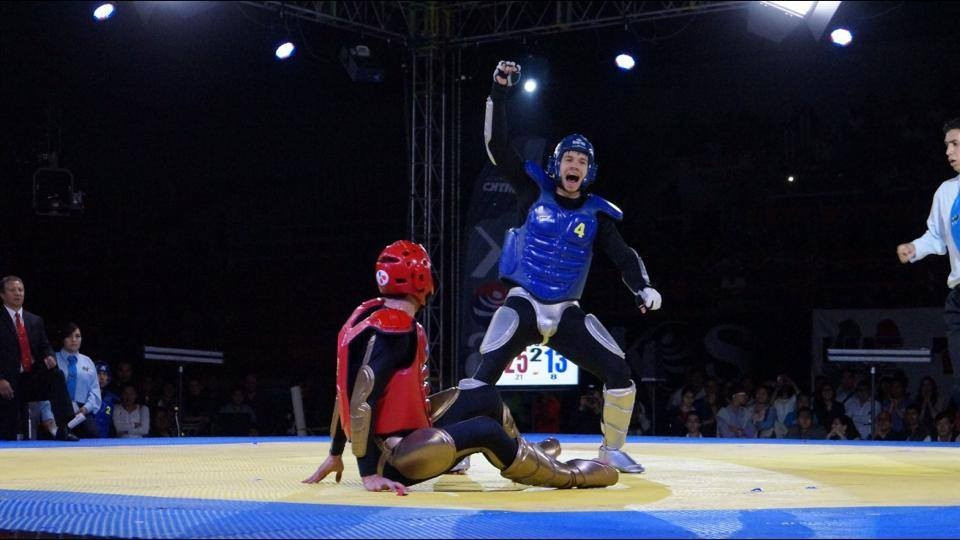 The British Olympic Association (BOA) has cleared taekwondo athlete Aaron Cook to represent Moldova, despite claiming there is “no legitimate case for nationality change”.

The British-born men’s under 80 kilograms world number two, who represented his country of birth at the Beijing 2008 Olympics, revealed his intent to switch nationalities at the beginning of the month as he aims to qualify for Rio 2016.

Talk of a possible nationality switch first arose after Cook was controversially snubbed for the London 2012 Olympics by British selectors.

He was ranked world number one at the time but missed out on competing at this home Games when Lutalo Muhammad, then the world number 59, was instead selected.

Cook slammed the decision and said he was “extremely disappointed”.

"This decision is going to be with me for the rest of my life and I don't think I will ever be on speaking terms with the selectors,” he said at the time.

The 24-year-old from Dorchester has since represented the Isle of Man, most recently winning gold at last year’s European Championships in Baku, but he said earlier this year he felt he had no other option but to move.

The BOA has now said that had he stayed with the British team he would have had a place to compete again in Azerbaijan’s capital, this time at the European Games, taking place in June.

However, he has already received his Moldovan passport and the BOA has now reluctantly approved the switch, which is being supported by Republic of Moldova Taekwondo Federation President Igor Iuzefovici.

“Recognising Aaron Cook’s outstanding abilities and his performances on the world stage since 2012, the BOA’s preferred solution was to continue to work with all the interested parties to create an environment that provides a fair and equal opportunity for Aaron to be selected,” Bill Sweeney, BOA chief executive, said.

“As of today, Aaron Cook has a named place for Team GB for the Baku 2015 European Games.

“We strongly urged Aaron to re-consider his decision to make himself available for selection to Team GB in Baku and to represent his country of birth, rather than proceeding with a change of sporting nationality.

“Despite the fact that there is no legitimate case for nationality change here, the BOA cannot compel any athlete to represent the United Kingdom against his or her will.

“As such, and as Aaron has now reiterated that he wishes to represent Moldova, rather than the country of his birth, at future taekwondo competitions, the BOA will not stand in his way.

“We are saddened by Aaron’s decision to make himself unavailable for selection for Team GB and to instead compete for Moldova, but we wish him all the best for the future.”